3 Questions to Jumpstart Innovation at Any Company 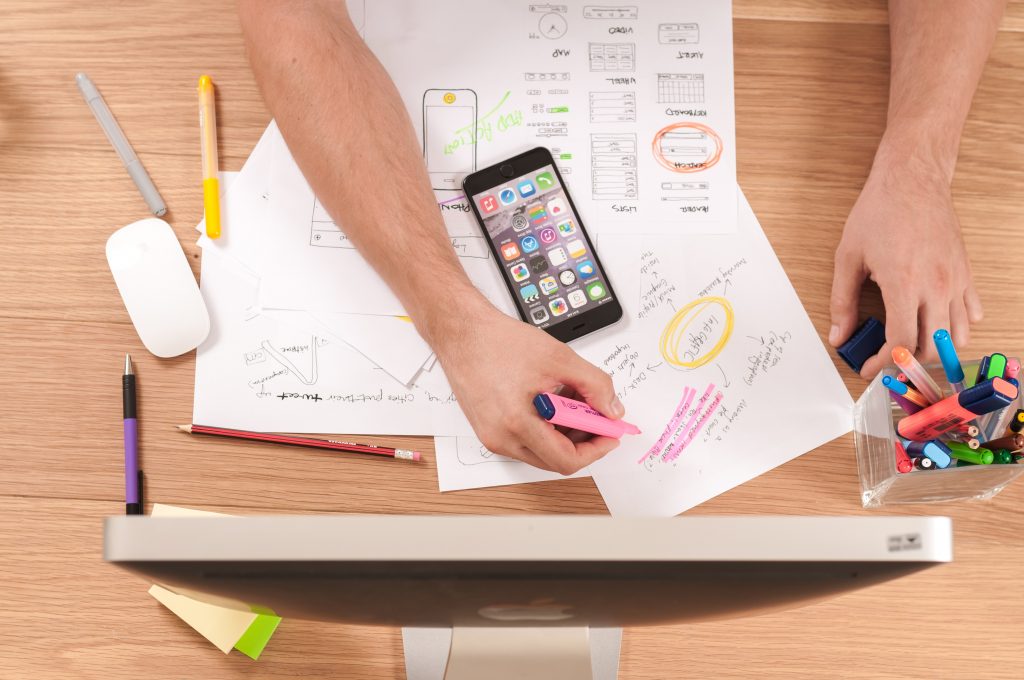 By: Kathryn Moody for HR Dive, Photo by William Iven on Unsplash

What do you do when you have “literally no humans to sell to”? You go back to the drawing board, Kat Cole said during her keynote at Workhuman 2019.

Kat Cole, now the COO and president of North America​ for Focus Brands, was first made president of Cinnabon at 31 years old — and at the height of the 2007 recession.

“We literally had no humans to sell to,” Cole said during her keynote at Workhuman 2019. It would be a difficult time to lead and innovate for anyone, especially for someone whose company was mostly located in malls and airports during a time when few people were visiting either. When banks won’t lend and customers aren’t coming in, “the only thing left is to connect with humanity,” Cole said.

To get a sense of what to do, Cole worked for hours in the kitchens and stores of Cinnabon “because this is how the business needs to be led” during times of crisis, she said. As part of her attempt to turn things around, she asked three key questions of herself and of her team — and in her keynote, explained how these questions set the stage for human-focused leadership and innovation across the board.

Question #1: What do we have to throw away?

Sometimes, the question is a matter of actual trash; what are customers throwing away or not using, especially if a company’s product is a physical object? But the real core of this question “is not about the garbage can,” Cole said. What is the team spending time or resources on that the customer doesn’t value anymore? Where is wasted energy — and money — going? Quite a few outdated processes can linger for a long time simply because no one thinks to change it, Cole said.

What do clients ask for that the company routinely says no to? For Cinnabon, that request typically included smaller portions and coffee. This request was typically turned down due to fears of “trade down,” or letting people buy their main product (big cinnamon rolls) for less money and thus potentially leading to losses, even though customers often asked for those options. Franchisers were afraid of hurting the business in the short term and couldn’t see the gains in the long term, Cole said.

Are there things a company is saying no to that would actually help the business? Why is the company saying no? “You know it as well as I do — there are reasons, but they aren’t good enough reasons,” Cole said. Companies must ask and answer this question at a pace that will enable them to keep up with a changing world, she added.

But a good leader also knows when to say no when everyone else is saying yes. In an attempt to get people to buy big cinnamon rolls again, Cole’s team had previously made lowering the calories of its cinnamon roll the priority and the science team had finally come to an answer. Everyone was excited about it, Cole said, which made it difficult for anyone to want to step up and push back, even though the new recipe had a major problem: to lower calories, scientists replaced the natural ingredients within with artificial ingredients right at a time when customers were beginning to question the ingredients in the food they ate.

“Sometimes, the work becomes the goal,” Cole said. The real goal was to attract customers and drive sales, and reducing calories had been one approach to reach it. “We failed to lead,” Cole said, in getting the entire organization moving in the same direction — driving sales and interactions — all because people were afraid to speak up and question what might be flawed.

Cole had to step up and be the person who killed a project everyone was excited about, but that is a key aspect of leadership, she noted. She sat down the people who didn’t like her decision and said: “I would be failing you if I did not ask and answer these questions.”

“My job is not to make everyone happy. My job is to make sure we can all do our best work, which will ultimately make you very, very happy,” she told the audience.

Question #3: If you could only change one thing in this business to make it work better, what would it be?

This question is particularly fascinating to Cole, she said during the keynote. Employees can each answer it differently, and yet say the same things; workers may be mentioning different tools, but all of them may be saying that onboarding is bad, for example. A true leader can synthesize those answers into a set of priorities to act upon, she said.

This question was partly inspired by her experiences overseas partaking in charity work. She and a colleague were visiting with a village in Africa; when Cole asked about the village’s top priorities, water was the only answer. Water was so key that nothing else on the priority list would matter — not schools, not hospitals — if water was inaccessible, as all other efforts would be for naught without it. The experience painted for Cole how a leader has to be explicitly clear about their priorities.

“If we put our resources into 10 things, we’ll get nothing done,” Cole said. What can an employer do now that would allow the company to eventually get to the other 9 things on the list?

To find real success, employers can’t forget about their key resource: their front-line workers. Cole said her team had been “such process freaks” that when a franchisee innovated on their model, that franchisee got in trouble. “That is so dangerous,” she said. “The answers almost always lie within the organization on the front lines.”

What are the cultural barriers stopping HR initiatives at your company? Sometimes, all that is needed for real change is a leader with “fresh eyes and an open heart” — and someone who isn’t afraid to kill a few processes to see a vision to fruition.