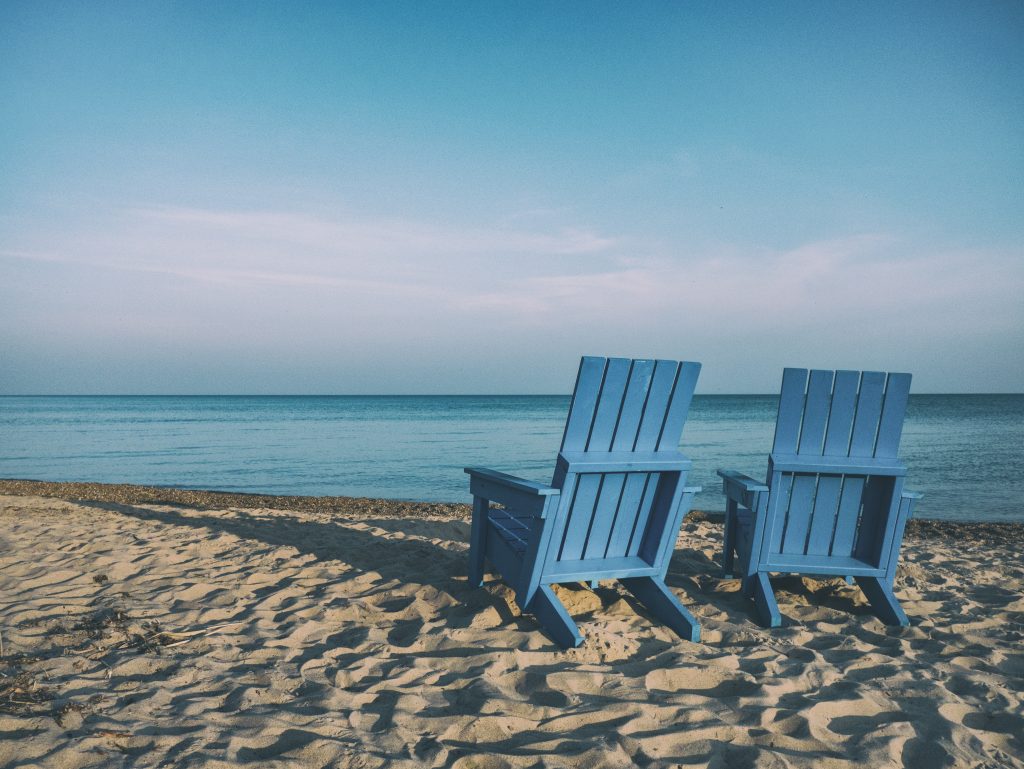 By: Tim Parker for The Balance, Photo by Aaron Burden on Unsplash

Financial experts are constantly telling you to save for retirement, but despite all of the advice and what may seem like scare tactics from time-to-time, you may be better off than you think. How do you know for sure, though? What is the average 401(k) balance by age, and is being average good enough? Maybe knowing how you compare with others will help to keep you on track as you move through your career.

If those numbers weren’t exciting enough, the study found that individuals continued to increase their contributions to retirement accounts in 2017. Workers now contribute an average of 8.6 percent, up from 8.4 percent one year prior. As the economy has continued to grow and remain stable, confidence has grown, and that confidence has translated into families being better prepared for retirement.

The Fidelity study reveals some strong data, but how does that break down by age? As you would expect, workers earlier in their careers contribute less than contributions later in life largely because of lower wages, higher housing costs, and the unfortunate burden of student loan payments.

As you look at these numbers, keep in mind that the latest data available comes from a June 2018 Vanguard report using data from 2017. Presumably, current numbers are slightly better than the below figures suggest. Don’t beat yourself up if you’re young and just starting on the journey of financial literacy. Time is a powerful wealth builder when you start early.

Fact or Fiction?—Higher earning employees have an easier time saving for retirement because they earn more. According to Vanguard, this is a fact, but people who earn more are probably further along in their careers and, because of that, they’re older.

The report also found that longevity at a single job translates into a higher 401(k) account balance. The longer you stay, the higher your balance.

On the surface, it appears that males do a better job of saving for retirement than women. The average male account balance is $126,362 while the average female balance is $83,375, but these numbers are misleading. Women tend to have lower incomes and shorter job tenures, according to the study.

However, when comparing women and men at the same income level, women save a higher percentage of their income than men do.

The Most Alarming Trend

When the year-end numbers for 2018 are released in 2019, they’ll likely show even more impressive results, but it’s not all great news. Yes, balances are higher, but still too low heading into retirement.

Let’s say that you’re currently 30 years old and have $25,000 saved for retirement. Rough estimates show that you will need well over $1 million to retire comfortably at age 67. Starting now, you need to save $850 per month, or 17 percent of your income to reach that goal.

Since the average balance at 65 is only about $210,000, Americans are reaching retirement with less than 20 percent of what they need. This is a rough estimate based on replacing 70 percent of your income with retirement dollars once you reach age 67. Out of necessity, most people are finding ways to live on far less than 70 percent.

Don’t lose heart. The younger you are, the more opportunity you have to use the power of compounding. Even a small increase in retirement saving will yield significant gains. Using that same 30-year-old person above, if they were to add just $50 per month to their retirement savings, at age 67 they would have an extra $15,000 using conservative projections. Saving $600 per month would give them more than $1 million at retirement.

If you wait until you’re older to get serious about retirement saving, it will be too difficult to save enough, but if you start young, small increases become substantial a few decades into the future.