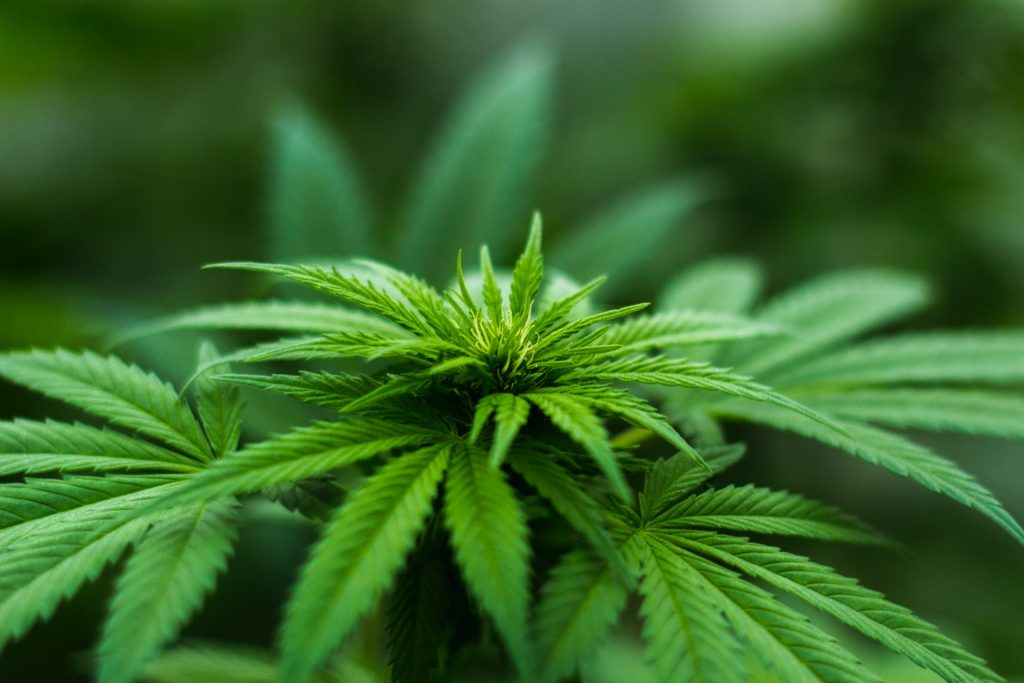 A Primer On CBD Oil

Before diving into an analysis of these and similar questions, it’s important to get on the same page regarding the substance. Cannabidiol – or CBD – is a chemical found in marijuana and its close relative, hemp. Pure CBD does not contain tetrahydrocannabinol (THC), the psychoactive ingredient found in marijuana that produces a high.

The most common CBD formulation started as oil, but CBD is also sold as an extract, a vaporized liquid, and an oil-based capsule. CBD-infused beverages are probably the most common CBD product, but use of CBD-based cosmetic and skincare products is surging in both retail stores and online.

Currently, the only CBD product approved by the Food and Drug Administration is a prescription oil called Epidiolex, approved to treat two types of epilepsy. Aside from Epidiolex, state laws on the use of CBD vary. While CBD is being studied as a treatment for a wide range of conditions, including Parkinson’s disease, schizophrenia, diabetes, multiple sclerosis, and anxiety, research supporting the drug’s benefits is still limited. However, the FDA recently announced hearings on the potential lawful use of CBD in cosmetics, food and supplements.

What’s The Difference Between CBD And THC?

The technical explanation regarding the difference between CBD and THC centers around the fact that all cannabinoids – both CBD and THC – interact with specific targets on cells in the body, the CB1 and CB2 receptors. CB1 receptors are found mainly in the brain and are important for learning, coordination, sleep, pain, brain development, and other functions; CB2 receptors are found mostly in the immune system.

CBD has very little effect on both CB1 and CB2 receptors. This is probably why it does not make people high and is not mind-altering; in fact it may even blunt some of THC’s psychotropic effects. Most marijuana grown for recreational use is very low in CBD content, and high in THC. As Medical News Today explained, “CBD is an entirely different compound from THC, and its effects are very complex. It is not psychoactive, meaning it does not produce a ‘high’ or change a person’s state of mind.”

While you should consult with your medical advisor on specific situations, you generally should not be concerned about your workers becoming impaired from CBD use. A 2015 NIH – National Institute on Drug Abuse (NIDA) paper explained why CBD should not impair employees:

Different cannabinoids can have very different biological effects; CBD, for example, does not make people high and is not intoxicating. And, there is reason to believe it may have a range of uses in medicine, including in the treatment of seizures and other neurological disorders.

However, that’s not to say that CBD will never present a problem for you. Much about the substance is still unknown, as stated in a 2015 National Institute of Health analysis: “Marijuana has over 500 chemicals in total, including the 100 or so cannabinoids, so we will still be learning about this plant for years to come.”

A particular problem stems from the fact that your workers might not know exactly what else is in the CBD product they are using. Most CBD products are sold as supplements and are not regulated by the FDA, meaning they could also have various other substances mixed in. For example, is Delta 9-tetrahydrocannabinol (THC), the metabolite that makes one high, present? What else could be added to the mix?

A recent study of 84 CBD products bought online showed that more than a quarter of the products contained less CBD than labeled, but that THC was found in 18 products. Research published in The Journal of the American Medical Association revealed that 43 percent of CBD oils tested had more THC in them than labeled.

This means that one of your workers or applicants might think they are staying on the right side of the law when using a CBD product, but could inadvertently ingest substances that violate your valid drug policies. Barry Sample, the Director of Science and Technology for the drug testing laboratory Quest Diagnostics, recently observed that the government is not ensuring the level of THC remains low because CBD oil is not regulated in the United States. Therefore, he said, “if somebody is using a CBD oil that contains residual THC in it, they very likely could test positive on a urine drug test. Not because of the CBD itself – but because of a contaminant that is in that oil.”

While CBD itself would not report positive for marijuana or marijuana metabolite, if the CBD product used by your employee or applicant contains THC at a sufficiently high concentration, it is possible, depending on usage patterns, that the use of these products could cause a positive urine drug test result for marijuana metabolites. For example, in some states, CBD may contain up to 5 percent THC.

So what should you do if an applicant or employee tests positive and claims they only used CBD? Unless an employee is using the sole FDA-approved medical product, Epidiolex, a confirmed positive for THC means that the employee has probably ingested THC – even though they may have assumed that a CDB product would not result in a positive test or lead to any sort of impairment. The burden would then be on the employee to prove that they did not ingest THC, and you would need to consider how to respond to such a positive test on a case-by-case basis.

Use At The Workplace

Because the FDA does not regulate CBD products other than Epidiolex, an employee has no guarantee that their supposedly pure CBD product does not contain THC. You should educate employees about this problem and explain that even if they advise you in advance that they are using a CBD product that is not supposed to impair them or create a safety threat, you will have to take action if they later test positive for THC.

Generally, it takes more of a food or drink containing THC to impair an employee or to result in a positive test, but there are no guarantees. Similarly, CBD creams, oils, and cosmetics containing THC would be less likely to result in a positive test result; the research on these products may be too sparse for an employee to risk their employment.

The five most important things you should keep in mind regarding CBD use and the workplace: