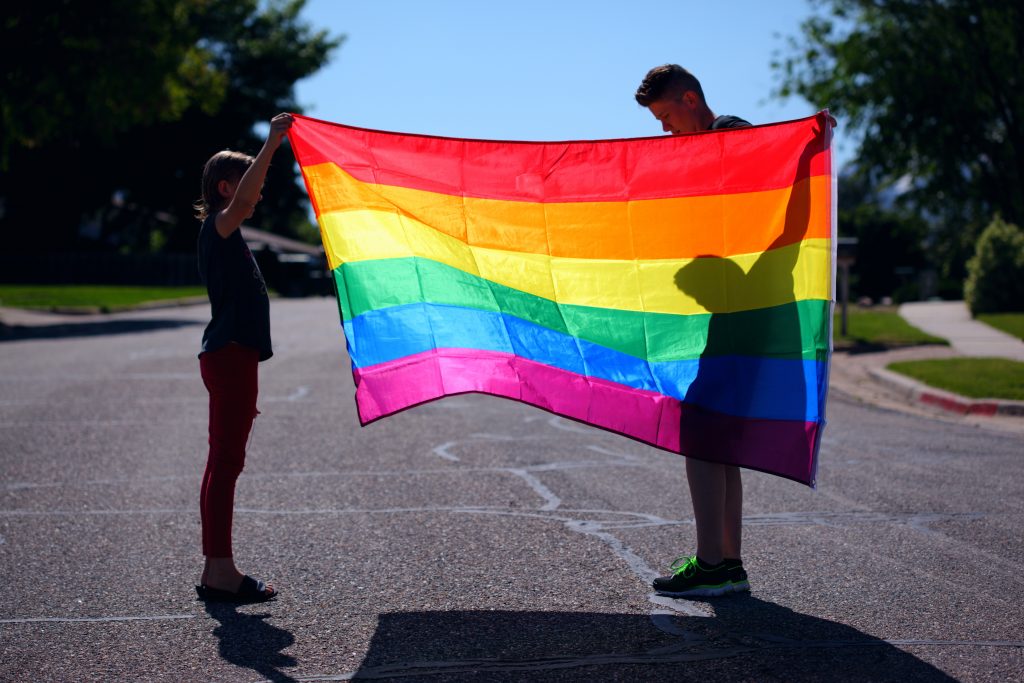 By: Emily Moore for Glassdoor, Photo by Sharon McCutcheon on Unsplash

There’s no doubt that public sentiment towards LGBTQ individuals has largely improved over the past couple of decades. In just fifteen years, American support of same-sex marriage grew by 30 percentage points to 61 percent approval, according to the Pew Research Center. Meanwhile, transgender celebrities like Laverne Cox and Caitlyn Jenner have ushered in a new era of visibility for trans-Americans. And most recently, the Equality Act — which would prohibit discrimination based on sexual orientation or gender identity when it comes to employment, housing and more — passed in the House of Representatives.

But despite this progress, new data from Glassdoor shows that LGBTQ individuals still face significant discrimination in the workplace. In a Glassdoor survey conducted by The Harris Poll, more than half (53 percent) of LGBTQ employees reported that they have experienced or witnessed anti-LGBTQ comments by co-workers. Perhaps as a result of this prejudice, 43 percent of LGBTQ employees say they feel they are not fully “out” at work, with 47 percent of LGBTQ respondents saying that they believed being out at work could hurt their career, such as causing them to lose a job, get passed over for a promotion, or miss out on a key project.

“Still today, 26 states do not protect LGBTQ employees at work and many of these employees believe coming out could hurt their career. This is a wake-up call to employers and lawmakers,” said Jesus Suarez, Glassdoor’s LGBTQ and Ally Employee Group Leader. “Many employers have an opportunity to build or strengthen the foundation for an inclusive culture that encourages employees to bring their full selves to work.”

If you encounter discrimination based on your gender identity or sexual orientation at work, you don’t have to put up with it. To begin with, document all instances of harassment or discrimination that you encounter in detail, says Stan Kimer, president of Total Engagement Consulting and former global corporate LGBTQ diversity manager for IBM.

However, if you don’t feel comfortable approaching your HR department, or if you do approach them and they mishandle the issue, consider reaching out to one of the following organizations:

Remember — everyone deserves to be comfortable at work, so if you feel as if you can’t be your authentic self, don’t be afraid to take action, whether that means approaching HR, confiding in a trusted colleague or even finding a new job at a more welcoming organization.