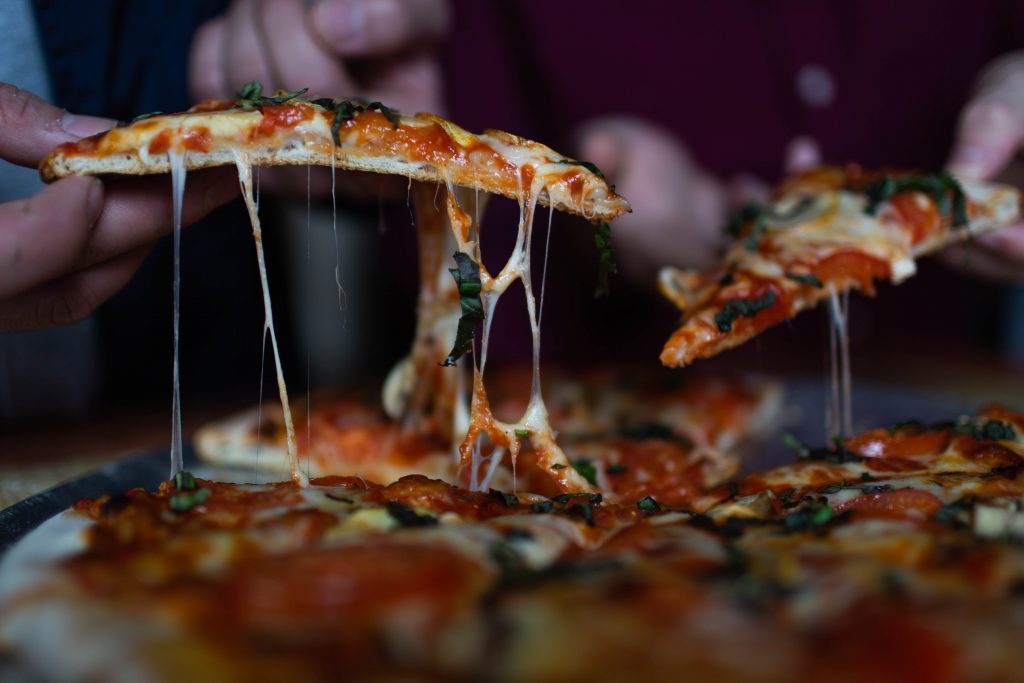 By: Michelle Cheng for Quartz at Work, Photo by Brenna Huff on Unsplash

Remote work is often touted for its flexibility and for helping you get more time back in your day, but what’s often not talked about is the sense of loneliness and lack of belonging it can create.

In what is truly a sign of remote work’s ascent, a digital agency called Planetary has launched a new service called Pizzatime to arrange virtual pizza parties for companies with far-flung employees. The service will ask for a date and the expected number of attendees for the remote meeting. It will then provide an order link to share with attendees (Pizzatime suggests Slack is a good place to do this), so everyone can choose their own “personal-sized” pizza. After orders are taken, Pizzatime will coordinate delivery to each location. The participants will then get a calendar invite with a Zoom video link to join the virtual pizza party.

Why pizza? Because it can be found “virtually anywhere in the world,” says Joshua Gross, founder of Planetary, the digital agency that started Pizzatime. Plus, food is often seen as a foolproof way of bringing people together.

Founded in 2013, Planetary is a Brooklyn, New York-based studio that builds websites, apps, and digital products, for clients including Google, Amazon, and Univision. It also has an app called Spacetime, a time-zone converter tool that helps make scheduling meeting across different parts of the world easier. (Planetary worked with Quartz’s marketing team a few years ago.)

Gross, who manages virtual employees, says a challenge for him is making sure everyone on the small but spread-out team feels connected and gets along with one another. (The company’s six employees are in the US, Canada, Europe, and South America.)

The idea for Pizzatime came out of a conversation Gross had with colleagues a few years ago about fun things they could do together. One employee he brainstormed with had said something along the lines of, “I wish we’d get a pizza party,” Gross recalls. Intentionally or not, it amounted to a challenge, which Gross accepted, ordering pizza from different eateries and having it delivered to his colleagues.

“We had a pizza party, and it was a lot of fun,” says Gross, who decided to turn the fun project into a product. He says Pizzatime has already received a few orders from teams of upwards of 30 to 50 people.

Remote pizza parties don’t come cheap. Planetary charges a $29 delivery fee for up to 20 people, and $15 per pizza. For larger parties, it charges $15 per five guests after 20.

The prices reflect the complicated coordination of the party itself. While the order intake is automated, the company uses humans (“Pizza Assistants,” Gross calls them) to place the orders and help evaluate, using Yelp and Google, the right pizza source to tap in each location where one is needed. With all the different variables to consider, orders must be placed at least 24 hours ahead of time.

The problem Gross hopes to solve with the experiment goes beyond pizza, though. What he really wants to do, he says, is help remote workers figure out how to create downtime with colleagues just to “hang out.” For most remote workers, Gross says, there isn’t a lot of water-cooler time. “There’s no sitting around at lunch and chatting in the same way that you would at a regular office,” he says. “That’s a problem that’s been hard for folks to solve.” 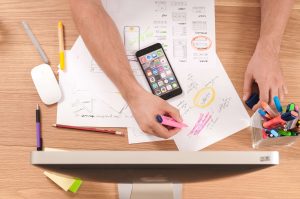 3 steps to help you develop your plan for next year 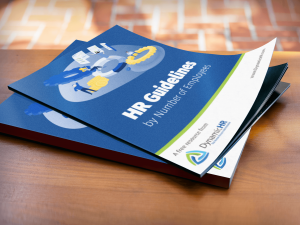 Every Job Counts: How HR Can Make Work More Meaningful