These Are the Best Leadership Traits for Success 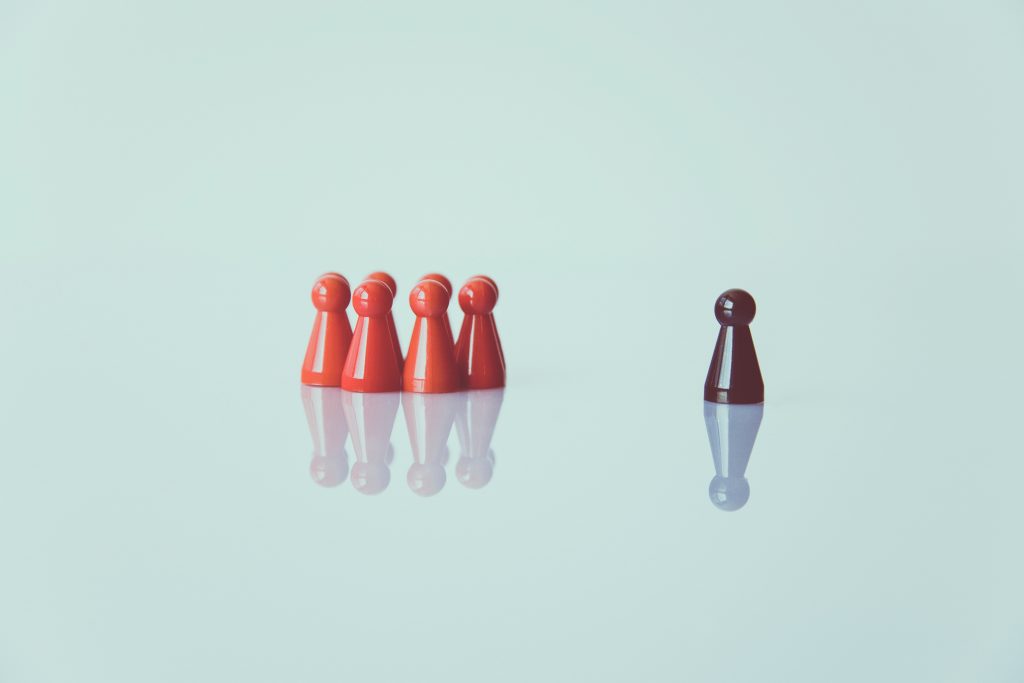 By: Tom Starner for HR Executive, Photo by Markus Spiske on Unsplash

When C-suite executives ponder the traits they will need to succeed in the months and years ahead, two critical areas rise to the top: societal impact and talent development.

According to Deloitte’s second annual Success Personified in the Fourth Industrial Revolution report, it found four traits through a survey of 2,000 C-suite executives across 19 countries surfaced–Social Supers, Data-Driven Decisives, Disruption Drivers and Talent Champions–that will differentiate the most effective leaders and successful employers.

According to the survey, while executives are committed to improving the world and have a clearer grasp of the skills challenge ahead, they also feel stymied by organizational roadblocks that limit the development of effective Industry 4.0 strategies. As a result, there is a reluctance to try bold technology investments that will drive innovation and disruption.

“Last year, even though leaders were just beginning to understand how Industry 4.0 would transform business and society, they expressed confidence in their preparedness,” says Punit Renjen, Deloitte’s Global CEO, adding that their actions demonstrated a significant mismatch between their confidence to address these changes and their actual readiness to address them.

“Today, leaders are more realistic about what it will take to succeed, and they appear particularly focused on societal impact and workforce development as two critical components of their future success,” Renjen says.

This year’s survey revealed that societal impact (34 percent) is the most important factor business leaders use to gauge success—totaling that of financial performance (17 percent) and employee satisfaction (17 percent) combined. Additionally, more than half of global executives surveyed (53 percent) noted their societal impact efforts resulted in new revenue streams—proving purpose and profit can coexist in Industry 4.0.

Among the four traits, Social Supers, for example, are leaders who consider societal initiatives fundamental to their businesses and have proven success in “doing well by doing good” by generating new revenue streams through socially or environmentally conscious products or services.

Finally, Disruption Drivers understand that investment in new innovations is required for growth; they invest in technologies with a concerted focus on upending their markets; and Talent Champions understand what skill sets their companies need—and they believe they currently have the correct workforce composition. Also, 51 percent of Talent Champions (compared to 41 percent for other participants) aggressively are preparing their companies for digital transformation, and embrace their responsibilities to train their employees for the future of work.

“These leaders are achieving greater revenue growth than their counterparts, in part, because they have conquered at least one, and sometimes more, of the dimensions required for success,” Renjen says.