What Is CBD Oil and Why Should Employers Care to Know? 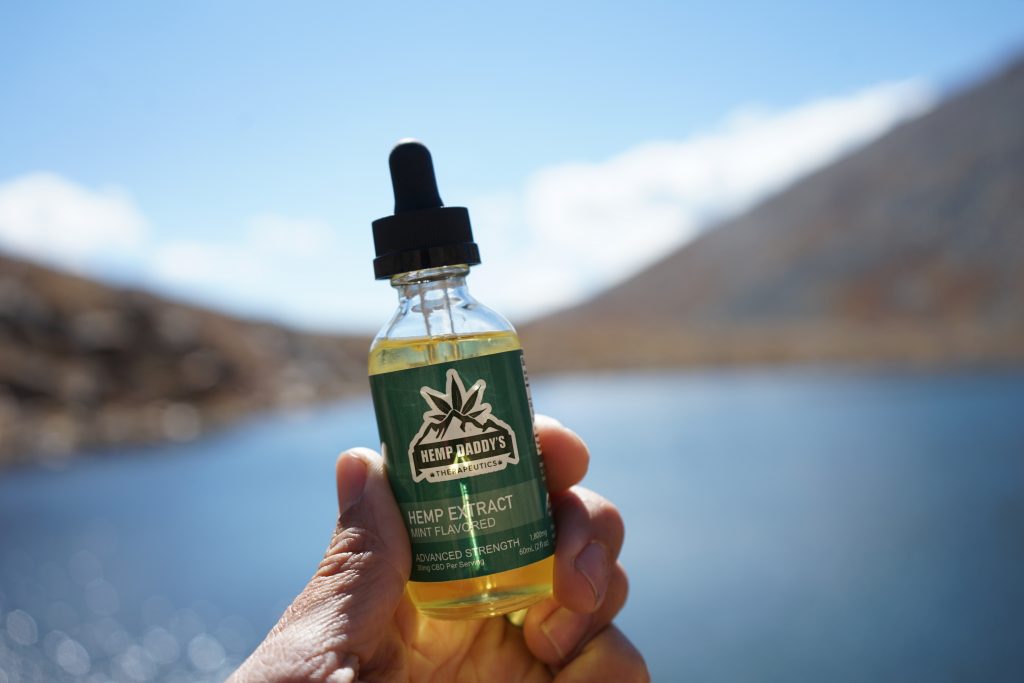 Cannabidiol (CBD) is a nonintoxicating compound found in both marijuana and hemp that can be extracted and combined with oil for ingestion or inhalation through the use of a vaporizer. In recent months, retailers in many states have been marketing and selling CBD oil derived from hemp as a natural remedy for pain, anxiety, insomnia, and a multitude of other ailments. And business has been booming—sales of hemp-derived CBD products totaled approximately $600 million in 2018, and that number is expected to grow rapidly over the next several years. Due to the red tape created by the Controlled Substances Act, CBD has not been thoroughly studied, and additional research will be needed to fully understand CBD’s standalone effects and health ramifications. However, the World Health Organization and the U.S. Food and Drug Administration (FDA) have found that CBD is effective in treating certain forms of epileptic seizures.

Recent federal legislation removed hemp and hemp-derived products, including hemp-derived CBD, from Schedule I of the Controlled Substances Act, which drastically increased their marketability. Since the use and production of CBD oil and related products derived from hemp are now lawful under federal law and in most states, employers may want to learn the basics about CBD and what it means for their workforces.

How Is CBD Related to Cannabis, Marijuana, or THC?

“Cannabis” refers to the species of plant from which the drug marijuana is derived. Cannabis contains a psychoactive ingredient called tetrahydrocannabinol (THC), which produces a “high” in marijuana users.

There are multiple strains of cannabis, however, and some contain much lower levels of THC, such that the plant has little to no psychoactive effect. One such variety is hemp, which is defined as a form of the cannabis plant containing a THC concentration of not more than 0.3 percent. Both hemp and marijuana contain the chemical compound CBD.

When CBD oil is derived from hemp, and thus contains less than 0.3 percent THC, it does not have any known impairing effects that employers would need to be concerned about in the workplace. Moreover, CBD oil derived from hemp generally will not cause a positive result in employment-related drug testing, since most drug tests look for evidence that an employee has ingested THC rather than CBD.

In December 2018, the U.S. government passed the 2018 Farm Bill, also known as the Agriculture Improvement Act of 2018 (AIA), which legalized industrial hemp at the federal level. The AIA removed hemp from Schedule I of the Controlled Substances Act and reclassified it as an agricultural commodity. Thus, following the AIA’s passage, hemp-derived products, including hemp-derived CBD, are legal at the federal level. Importantly, however, the AIA does not preempt state and tribal laws that regulate hemp in a more restrictive manner.

Did the AIA Decriminalize Marijuana?

Must an Employer Accommodate Recreational Marijuana Use?

The AIA only permits the cultivation and production of the hemp plant, including CBD oil derived from hemp. The Controlled Substances Act continues to classify marijuana and CBD products derived from marijuana as illegal Schedule I substances.

Must an Employer Accommodate CBD Products Being Used for Medicinal Purposes?

Whether an employer must accommodate the use of CBD oil for medicinal purposes will vary by jurisdiction and will depend greatly on whether the CBD oil is derived from hemp or marijuana.  Where the CBD oil is derived from hemp and is being used for medicinal purposes, employers will generally accommodate its use, unless they are within a jurisdiction that has taken a more restrictive approach to hemp-derived CBD than the federal government.

With respect to marijuana-derived CBD oil containing more than 0.3 percent THC, employers in states without a medical marijuana statute need not allow its use by employees. Where medical marijuana is legal at the state level, however, a state-specific analysis is required, as some, but not all, of these states provide protections for employees who use medical marijuana. That being said, states generally do not require an employer to allow the use of marijuana on its premises, nor must an employer tolerate an employee being under the influence while performing his or her duties.

The varying nature of CBD products may also present some obstacles for employers. The majority of CBD products are not regulated by the FDA and run the risk of containing more than the federally permissible amount of THC, even if sold in a state that does not permit the sale of marijuana products. Thus, there is a possibility that an employee could use what he or she believes to be a legally permissible, hemp-derived CBD product, but the unregulated product could trigger a positive test result for THC. In those types of situations, an employer may not definitively know whether the positive result was triggered by CBD oil or marijuana use.

The growing use of medical and recreational marijuana in a number of states has caused some employers that are not required by federal or state laws or regulations to test for drugs to either halt their drug testing programs or, in some instances, remove marijuana from the tests. Not all employers either can or desire to take that approach, particularly if the employees operate large or expensive power equipment in the manufacturing or transportation sectors. Due to the ever-evolving landscape and multiple layers of complexity in this area, employers may want to carefully examine the medical marijuana laws in their jurisdictions before taking action against an applicant or employee who claims to use marijuana or CBD oil for medicinal purposes.