Creating a Culture of Recognition 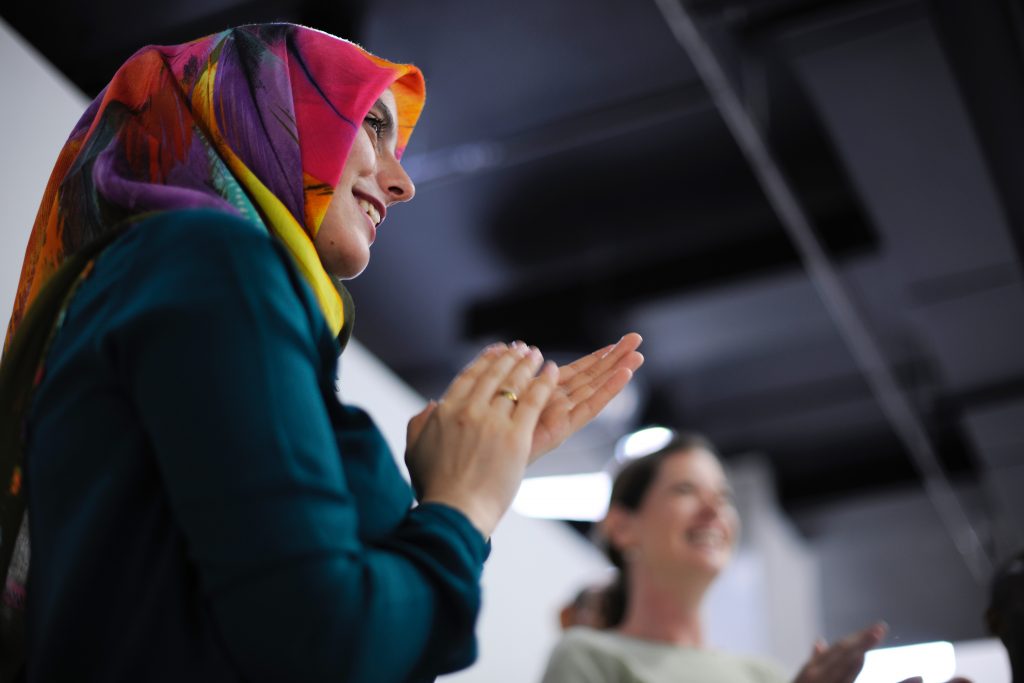 By: Lisa Burden for HR Dive, Photo by rawpixel on Unsplash

When employees are recognized for their work, employers can see gains in engagement, productivity and retention.

But such efforts must be more than a one-time event; to really enjoy the benefits, employers need a culture of recognition, experts say. This has to start at the top and include clearly defined company values.

Live the culture you want

And while HR can influence culture, a recognition culture must start at the top, experts say. And it must be part of an employer’s performance management strategy.

Management can signal what’s important, what it needs employees to care about, Scott Conklin, VP, HR at Paycor, said. “You have to live your words,” he told HR Dive, adding that “if not seen at all levels, people aren’t going to do it.”

And only when everyone — from senior leaders to individual team members — demonstrates valued behaviors in every interaction will the work culture shift to purposeful, positive and productive, Edmonds said.

The path to great team citizenship can be clearly defined by creating an organizational constitution that includes a servant purpose statement explaining how the organization specifically improves quality of life for its customers — and defines values and measurable valued behaviors, strategies and goals, Edmonds said.

If company values don’t explicitly define exactly how you want people to behave, they’ll struggle to model your values, Edmonds continued. If an organization values integrity but doesn’t define it in measurable terms, people won’t know exactly how they’re supposed to behave, he explained.

Traditional models of employee recognition are good, but they’re becoming outdated in some cultures, Conklin noted. Your recognition program has to fit your culture, he said.

If you have an “employee of the month” recognition program in place and it has been that way for some time, “it might work because it’s already rolling,” he said. But, at Paycor, for example, it would likely fall flat. “We’re millennials who are digital natives, so [social media] worked for us. Perhaps in a company full of baby boomers nearing retirement, that wouldn’t be the right vehicle.”

Paycor’s top execs use its blog and intranet to give a “shout-out” to employees who embody the guiding principles of the company. Soon, company officials discovered that employees were providing their own shout-outs via social media. Employees began “telling stories of the efforts that folks had made to save a client or do something for somebody in the office. They told this story through our intranet and they coined this hashtag and then organically #ShoutOut kept going and it was manager-to-employee, peer-to-peer. It was a case of the salesperson talking to a customer support person, so it was fun to see talk across different groups,” Conklin said.

“We, in HR, thought it was cool,” he said. “We created a culture of caring and we had gotten people to embrace the values.”

The key is finding what speaks to your workforce.​ Telework and flexible leave options can be great forms of recognition, Conklin said. There’s plenty of research that says employees don’t care about exact dollar amounts as much as they care about being paid fairly, he said; employees don’t have to look for work elsewhere when they are paid fairly and trusted.

Some employers still use point systems, allowing employees to earn points and then cash them in for a gift. And if that works for your culture, that’s great, Conklin said. But others have found that isn’t what their workforces want; “They want to know that they are valued, peers are valued, shouting it out for others to see, that they are helping each other,” he said.

Ultimately, you want employees coming to work every day feeling good, according to Sally Strebel, founder and COO of Pagely. “It means your team is proud of the work they do, and meetings are full of laughs and smiles, as well as tangible outcomes,” she said via email.

Funny and heartfelt gifts at company retreats can show a company’s appreciation for exceptional work while simultaneously highlight a light and fun culture. But remember to keep an eye on the practical, she said: Yearly raises are always a good thing.