I’ve Been Hiring People for 10 Years, and I Still Swear by a Simple Rule: If Someone Doesn’t Send a Thank-You Email, Don’t Hire Them 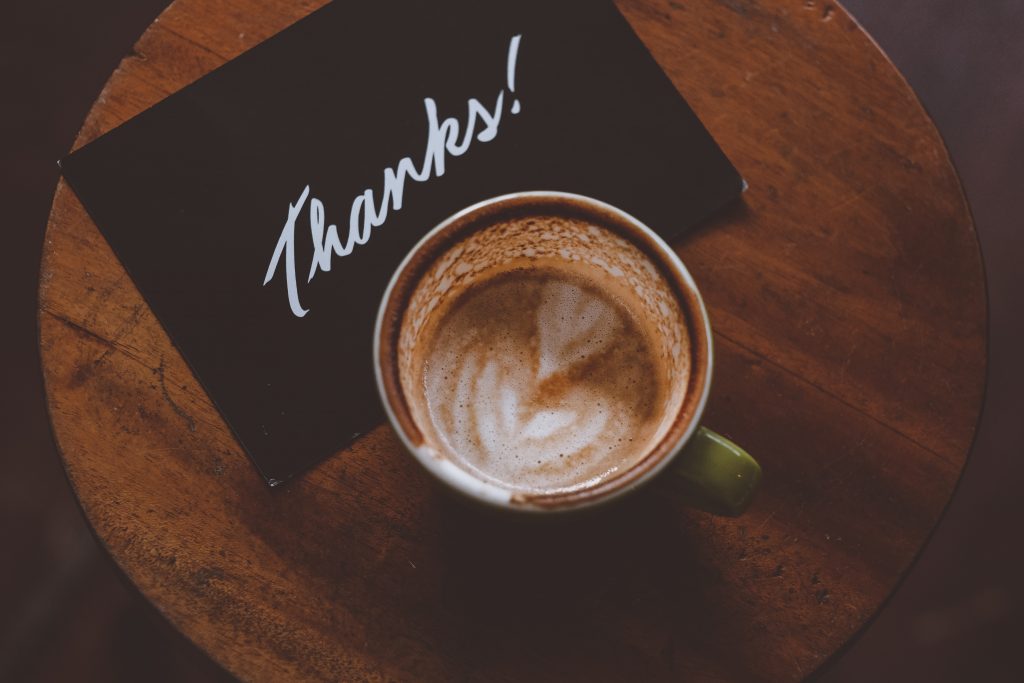 By: Jessica Liebman for Business Insider, Photo by Hanny Naibaho on Unsplash

Making someone an offer to join your company is always risky.

The truth is, the hiring process can uncover only so much. You’re often basing your decision on a small sample of data that you collected during a few hours of speaking with them, sometimes not even in person.

Sure, maybe you had them take a test or complete an exercise, and you talked to three people who worked with them previously. But still, you never really know how it’s going to work out until they come on board. And sometimes even the most promising hires turn out to be the wrong fit.

As the executive managing editor of Insider Inc., I interview people all the time for open jobs. I have hired hundreds of them.

When I first started hiring, I came up with a simple rule: We shouldn’t move a candidate to the next stage in the interview process unless they send a thank-you email.

I wrote a piece in 2012 that explained the No. 1 mistake that people I interviewed were making: not sending thank-you emails. Many people disagreed with me. I received lots of angry emails.

Still, seven years later, I stand by it.

As a hiring manager, you should always expect a thank-you email, and you should never make an offer to someone who neglected to send one.

To be clear, a thank-you note does not ensure someone will be a successful hire. But using the thank-you email as a barrier to entry has proved beneficial, at least at my company.

Update: After this story went viral with tons of readers agreeing and disagreeing vehemently with my rule of thumb, I posted a follow-up article to clarify my thoughts.

How do you write a strong email for a job? This LinkedIn message took 2 minutes to write and got the sender a gig at a successful startup. even though they weren’t hiring