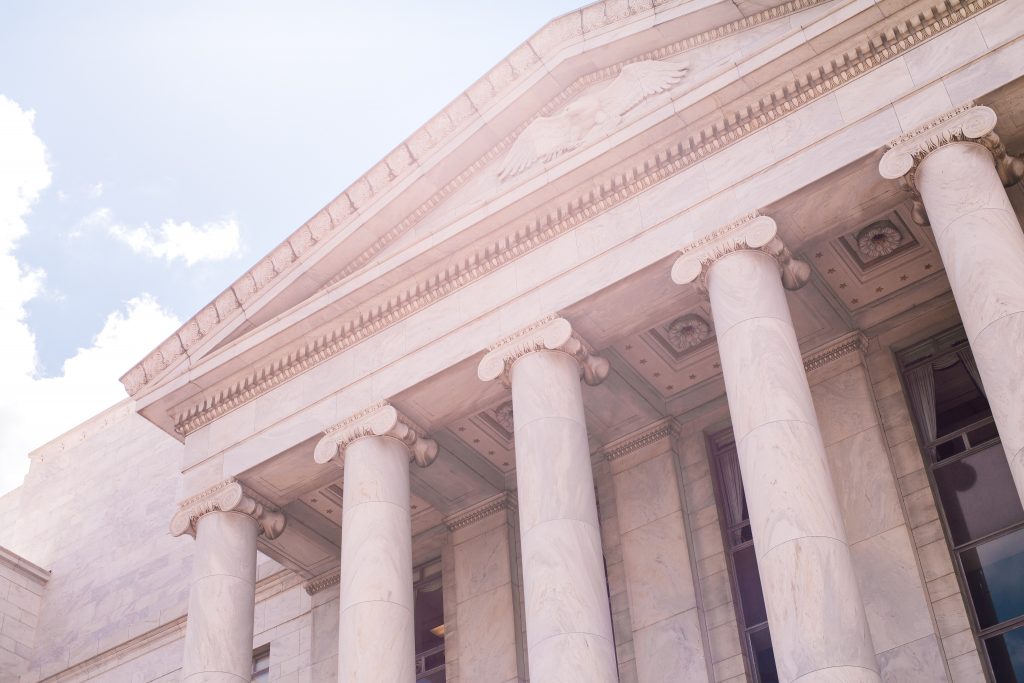 By Lisa Nagele-Piazza, J.D. for SHRM, Photo by Katie Moum on Unsplash

The plaintiffs in the lawsuit, including the National Women’s Law Center (NWLC), wanted the EEOC to collect two years of data, just as the agency was supposed to before the government halted the collection in 2017.

Judge Tanya Chutkan of the U.S. District Court for the District of Columbia sided with the plaintiffs. She gave the EEOC the option of submitting 2017 pay data along with the 2018 information by the Sept. 30 deadline or submitting 2019 pay data during the 2020 reporting period. The EEOC has until May 3 to notify the court of its choice.

Chutkan chastised the government for not taking any meaningful steps during the stay or litigation to prepare for collection.

The agency said it could make the collection portal available to employers by July 15 and would provide information and training to employers prior to that date, according to documents filed with the court.

Employers should note that they still have to submit other EEO-1 information by May 31.

Businesses with at least 100 employees and federal contractors with at least 50 employees and a contract with the federal government of $50,000 or more must file the EEO-1 form. The EEOC uses information about the number of women and minorities companies employ to support civil rights enforcement and analyze employment patterns, according to the agency.

On March 18, however, the EEOC opened the portal for employers to submit EEO-1 reports without including the pay-data questions. Chutkan subsequently told the EEOC and the Office of Management and Budget to come up with a plan.

The EEOC proposed the Sept. 30 deadline for employers to submit Component 2 data, claiming that the agency needs more time to address the challenges of collecting the pay data, according to a document filed with the court April 3. Furthermore, Haffer warned that rushing the data collection may yield poor quality data. Even with the additional time, the EEOC said it would need to spend more than $3 million to hire a contractor to provide the appropriate procedures and systems.

Robin Thurston, an attorney with Democracy Forward and counsel for the plaintiffs, said at an April 16 hearing that the plaintiffs don’t want the agency to compromise quality. But they also wanted “sufficient assurances” that the EEOC will collect the data by Sept. 30.

On April 25, Chutkan ordered the government to provide the court and the plaintiffs with periodic updates on the EEOC’s progress and to continue collection efforts until a certain threshold of employer responses has been received.

If you are looking for where to start on the reporting process, you can begin with SHRM’s EEO-1 Reporting Checklist.