These are the Biggest Employers You’ve Probably Never Heard of 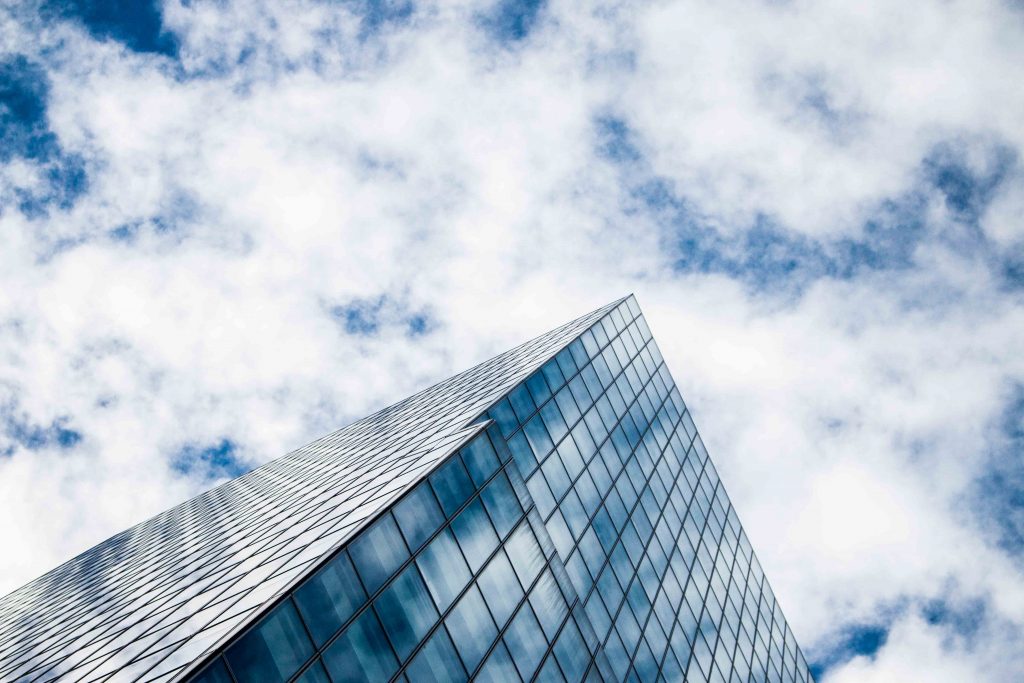 By: Lydia Dishman for Fast Company, Photo by Josh Calabrese on Unsplash

When Amy Errett started Madison Reed in 2013, she was looking to disrupt the $46 billion hair color industry and its major players, such as L’Oréal, Revlon, and Estée Lauder. Errett believed that a dedicated focus on eschewing harsh chemicals and a wallet-friendly price could change the game for individuals coloring their hair at home.

She was right. To date, Madison Reed has secured $121.1 million in venture funding and grown from an e-commerce-only brand into physical retail. The company also recently clinched a major partnership with Ulta that will carry its product in the beauty chain’s 1,200-plus outlets. They currently have nine of their own Color Bars and are looking at expanding to 100 company-owned stores and 500 franchises—either sold or up and running—by 2024. Although Errett declined to share revenue numbers or say whether the company is profitable, she says Madison Reed has had an annual growth rate of 60%.

Madison Reed’s staff has increased alongside the company’s expansion. When the first box of color shipped in 2014 there were 37 employees. Now there are 200, and the plan is to double the workforce by 2020. Although everyone “works” for Madison Reed, a company called TriNet is actually the employer of record.

California-based TriNet is a Professional Employer Organization (PEO), which essentially means that it exists to provide comprehensive HR services to small and medium-sized businesses (SMBs). That includes, but isn’t limited to, payroll, benefits, tax administration, and regulatory compliance assistance. Basically, it’s the critical systems that organizations need to function but that not many people want to think about—executives included.

This arrangement isn’t unusual. There are currently 957 PEO companies in the U.S., up from 907 in 2017. TriNet is just one of them but employs over 323,000 people from more than 16,000 businesses, including Beyond Meat, Hum Nutrition, Candytopia, and Fort Mason Games.

The PEO model isn’t new. It’s roughly 30 years in the making, but the field continues to include new players. Newer players like Zenefits, Gusto, and Namely are positioning themselves as providing similar services (but those are technically co-employers) alongside long-standing PEOs like Paychex and ADP.

“Culture is as important as our strategy,” says Errett, a veteran venture capitalist, whose career included roles in the financial sector as well as volunteer nonprofit leadership. That’s why she decided it would be better to outsource the HR function. She contends that her emphasis on culture is enabled by TriNet’s services. “Administrative [tasks] are important,” she concedes. But if that is where a founder is spending time instead of developing their team, the business will falter because it takes away from things that add value, Errett maintains.

TriNet CEO Burton Goldfield says that new founders may have great vision, “but [they] have to hire a boatload of people, and [they] really don’t want to manage people,” in terms of the HR functions required to maintain a workforce.

What TriNet and other PEOs do is to provide a one-stop-shop for all those services regardless of where the company is located. And that’s the second selling point: For SMBs with staff members spread across multiple states, figuring out compliance in each location can be fraught with potential pitfalls. TriNet has experts across the country to ensure that each client company is abiding by employer state regulations. “We are the support for them in implementing their vision as it relates to the employment side of their business,” Goldfield explains.

Most firms that need these services are SMBs, according to the National Association of Professional Employer Organizations (NAPEO). The PEO industry’s 175,000 clients represent 15% of all employers with 10 to 99 employees. The arrangement has proven to help these businesses thrive when the average failure rate for new ventures is high. According to the Bureau of Labor Statistics, 20% of new businesses fail in their first year, and only half make it to five years.

The PEO model provides some buffer against the common pitfalls of starting and running a small business. Between 2008 and 2017, the number of work site employees employed in the PEO industry grew at a compounded annual rate of 8.3%, which is 14 times higher than the compounded annual growth rate of employment in the economy overall during the same period. According to the NAPEO, small businesses that work with a PEO grow 7% to 9% faster, have employee turnover that is 10% to 14% lower, and are 50% less likely to go out of business.

PEOs charge a service fee for taking over the human resources and payroll functions of the client company. Typically, this is from 3% to 15% of total gross payroll in addition to the normal employee overhead costs, such as the employer’s share of FICA, Medicare, and unemployment insurance withholding.

A big selling point for small businesses is that they can get health insurance and workers’ compensation insurance coverage at a lower cost than they could on an individual basis. In a period of record-low unemployment, PEOs suggest that companies need to provide the best benefits they can in order to lure candidates. PEOs can also offer a basic level of background checking and drug screening. Overall, it saves the business owner the time and resources of preparing payroll and administering benefits plans, while potentially reducing the risk of legal liabilities.

But Brian Kropp, chief of HR research at Gartner, says there are other factors to consider. “While the benefits offered certainly matter, they are not the most important thing,” he explains. “Offering robust benefits can have a positive impact on getting candidates to join, but it will not have an appreciable impact on getting employees to stay.” Citing as-yet-unpublished survey results, Kropp says employees are more concerned with factors like management and professional development once they’re in the job.

This is where newer PEOs are angling to gain a competitive edge. New York City-based Justworks entered the market in 2013 with a proprietary end-to-end technology built from the ground up. Justworks has more than 5,500 clients, such as media companies Axios and Shine and hair-care brand Ouai, that collectively have over 80,000 employees. Most other PEOs are cobbling together a patchwork of different solutions for each offering, says Camilla Velasquez, the Justworks SVP of marketing and product strategy.

That experience allows new employees to onboard themselves, saving the small business further time and resources. And as laws change, such as the new New York State law around harassment training, Justworks is not only providing information around deadlines for compliance, but Velasquez says they also built in a training module that allows client administrators to assign trainings and monitor progress with content developed by another organization, as long as it has been approved for its compliance with state laws.

What makes this business model continue to work is the virtuous cycle. As Goldfield puts it, “What I want to do is help the [businesses] grow. Because we charge a per-employee per-month fee, and as the companies grow, our company grows alongside that. So there’s an aligned incentive.” In 2018, the publicly traded TriNet’s total revenues increased 7% to $3.5 billion.

Kropp adds a few words of caution. “Like any vendor, they are interested in maximizing their customers’ performance within the constraints of their own investments. In other words, their strategies might not align with your strategy,” he says. And even though the employees technically don’t work for the business, if someone has a bad experience, it is on that business to make it right.

Finally, Kropp notes that the PEO has access to all kinds of private company data such as their revenue and profits, which could be used to renegotiate new contracts at much higher rates. The fees for breaking free could be “enormous,” he says. “Not just in terms of the contract costs, but in terms of all of the investments that you will need to make to build your own HR function,” Kropp says.

But for Amy Errett, the PEO services, which she confesses she didn’t shop around for, are worth it. Madison Reed’s “people team” remained a one-person operation for more than four years. Running as a lean startup, it was necessary to ensure their resources were allocated in the right areas of the business for the early stage the company was in. Having a PEO enabled them “to bridge an HR-resource gap and provide the necessary tools and guidance to onboard our team and perform business-critical people-related tasks.”