Trump’s Crackdown on Illegal Immigration: 11 Employers Prosecuted in the Past Year 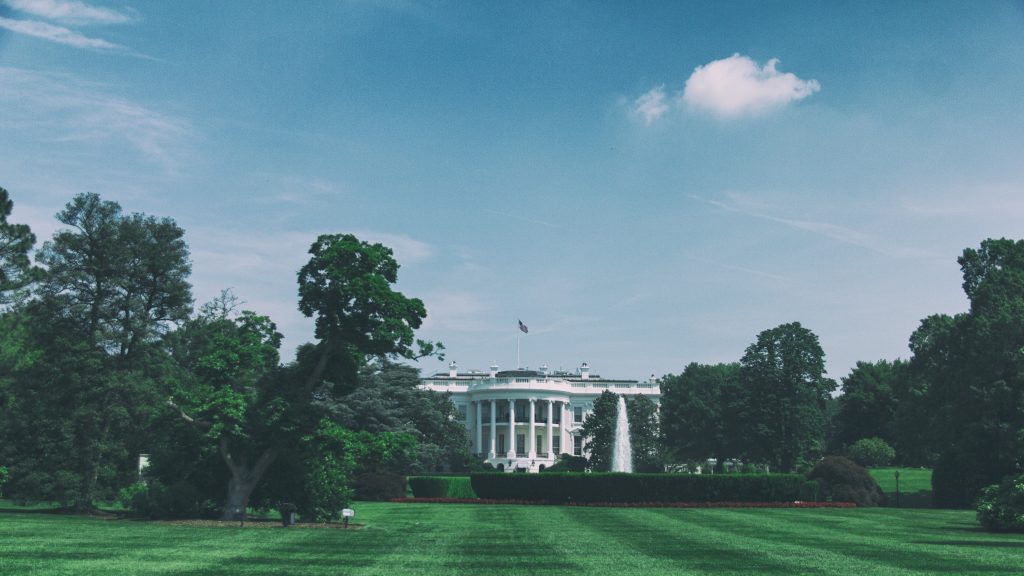 By: Miriam Jordan for The New York Times, Photo by Srikanta H. U on Unsplash

LOS ANGELES — The Trump administration’s crackdown on unauthorized immigration has resulted in the prosecution of tens of thousands of people entering the country illegally. But new data suggests that the government has not prioritized the prosecution of employers, whose jobs represent the biggest lure for those crossing the southern border to reach the United States.

In the 12 months that ended in March, more than 112,000 people were prosecuted for illegal entry or re-entry, while just 11 employers faced criminal charges for hiring undocumented workers, according to analysis of government data obtained under the Freedom of Information Act by the Transactional Records Access Clearinghouse, or TRAC, at Syracuse University.

“Not only are few employers prosecuted, fewer who are convicted receive sentences that amount to more than token punishment,” TRAC said in a statement.

Of the 11 people convicted during the 12-month period, only three served prison time despite Immigration and Customs Enforcement’s stated mission: “ICE’s worksite enforcement strategy focuses on the criminal prosecution of employers who knowingly hire illegal workers.”

To be sure, the number of such prosecutions has always been small.

Both the Obama and Bush administrations unveiled efforts to target employers as they goaded Congress to fix the broken immigration system. Yet prosecutions have rarely exceeded 15 in a single year, according to TRAC. They reached their highest point, 25, in the first year of the Obama administration; they reached 20 in 2005 when President George W. Bush was in the White House.

President Trump has made quashing illegal immigration central to his agenda, and on Friday he is expected to unveil new measures designed to lower the number of Central Americans heading to the United States, most of them seeking work. On Thursday evening, Mr. Trump said the United States would impose a 5 percent tariff on goods from Mexico until the country slowed the flow of migrants.

In the interior of the country, his administration has ramped up payroll audits of companies and workplace raids, leading to the termination of large numbers of undocumented workers. Critics say such enforcement strategies tear families apart rather than address the economic incentives of illegal immigration.

In April, agents rounded up about 280 people at a Dallas-area technology company, in one of the biggest such enforcement actions in a decade. CVE Technology Group was employing people in the United States illegally, according to immigration authorities, who transported the workers to an ICE facility. Most of them were then released but are now in deportation proceedings.

Last June, dozens of workers were arrested at a gardening center in Ohio. Immigration raids have also occurred in Minnesota, Nebraska and Tennessee.

“This administration’s focus has been on conducting worksite operations with an eye toward arresting and deporting workers and not necessarily prosecuting the employers,” said John Sandweg, who was acting director of ICE during the Obama administration.

Nearly 100 workers were detained at Southeastern Provision, a meat processing plant in Bean Station, Tenn., in April last year, leaving many families without a breadwinner.

The owner, James Brantley, pleaded guilty last year to federal charges of tax fraud, wire fraud and bringing in and harboring aliens, and was scheduled to be sentenced in July.

But in most cases, it is difficult to prove that employers knowingly hired people who were not authorized to work in the United States. Most employers do not question documents submitted to them, and few states require them to use a government system to vet them.

Tom Roach, an immigration lawyer in Pasco, Wash., whose clients include farmers who grow apples and other crops in the agriculture-rich area, said that some of them had lost a third of their work force in audits conducted by ICE to identify workers whose documents were fake.

“It’s very hard for the government to prove what an employer knows in his head about his workers,” he said. “It’s a steep hill to climb.”

Employers most likely to face prosecution tend to be immigrants who own small businesses such as restaurants, gas stations and liquor stores staffed by people whom they have recruited from their home countries to work for them.

About two-thirds of the 11 million undocumented immigrants in the United States participate in the labor force, and it is an open secret that sectors like agriculture, hospitality and construction rely on large numbers of them.

Mr. Trump’s golf resorts and hotels have hired dozens of undocumented immigrants either directly or through staffing agencies. The Trump Organization announced that it would begin using an electronic verification system, known as E-Verify, to check the worker eligibility of new hires after The New York Times revealed its illegal hiring practices last December.

Only some states have made using E-Verify mandatory. Thus, most employers accept documents that appear genuine and employ illegal workers as they employ others, subjecting them to the same payroll withholdings and taxes.